This blend made this supplement the most powerful to treat prostate enlargement and chronic prostatitis in the market right know. These herbs are well known for their beneficial effects on prostate rejuvenation. These natural ingredients reduce DHT production and improve prostate health. 100% NATURAL. Made in USA. No side effects.

Directions: ADULTS take 2 capsulesdaily, as a dietary supplement. If the adult cannot swallow,pleasebreakitandsprinkle in the food or water.

There are no reviews yet. 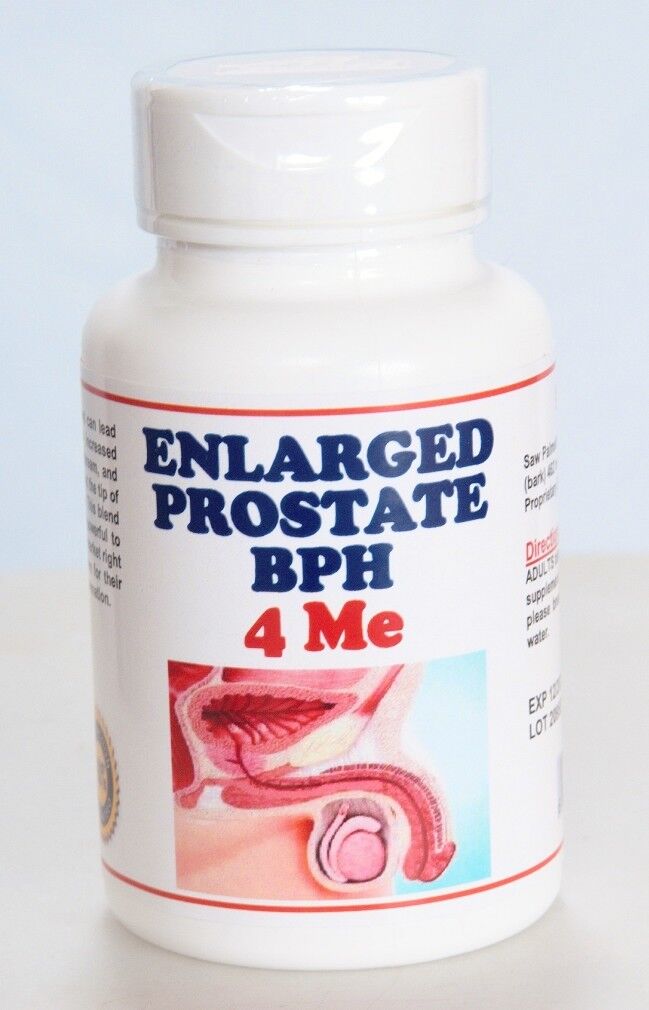